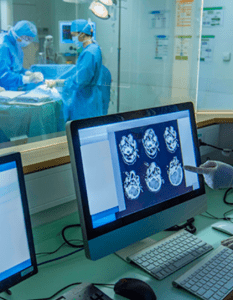 Are you happy to share your health data to benefit others? 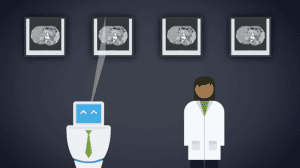 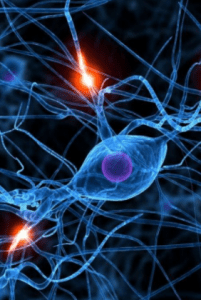 Funding announcement for InterdisciPlInary Collaboration for efficienT and effective Use of clinical images in big data health care RESearch: PICTURES 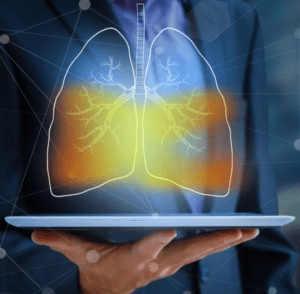 Can Artificial Intelligence have a significant impact on how radiology services evolve? 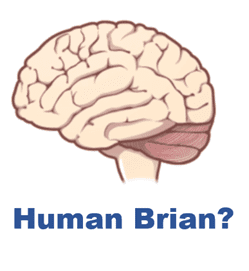